Get Custom Designed Ghost Rider Jackets or Skull Jackets for Rowdy Biker gangs – Get your Motorcycle Jackets designed with your choice of custom designs in leather skull jacket. Select from our wide range list of designs or choose yours.

Get your Skull Jackets designed as per your choice,

Simply select the designs from the below and refer the “Design number” under the instruction Tab while adding to cart.

Choose any skull jacket design and just write the Design reference number which you want to be printed at the back.

Custom Design your Skull Leather Jacket with the below designs printed on the any leather jacket of your choice. Simply refer the below design numbers while ordering (under instruction) and we will get it printed for you. 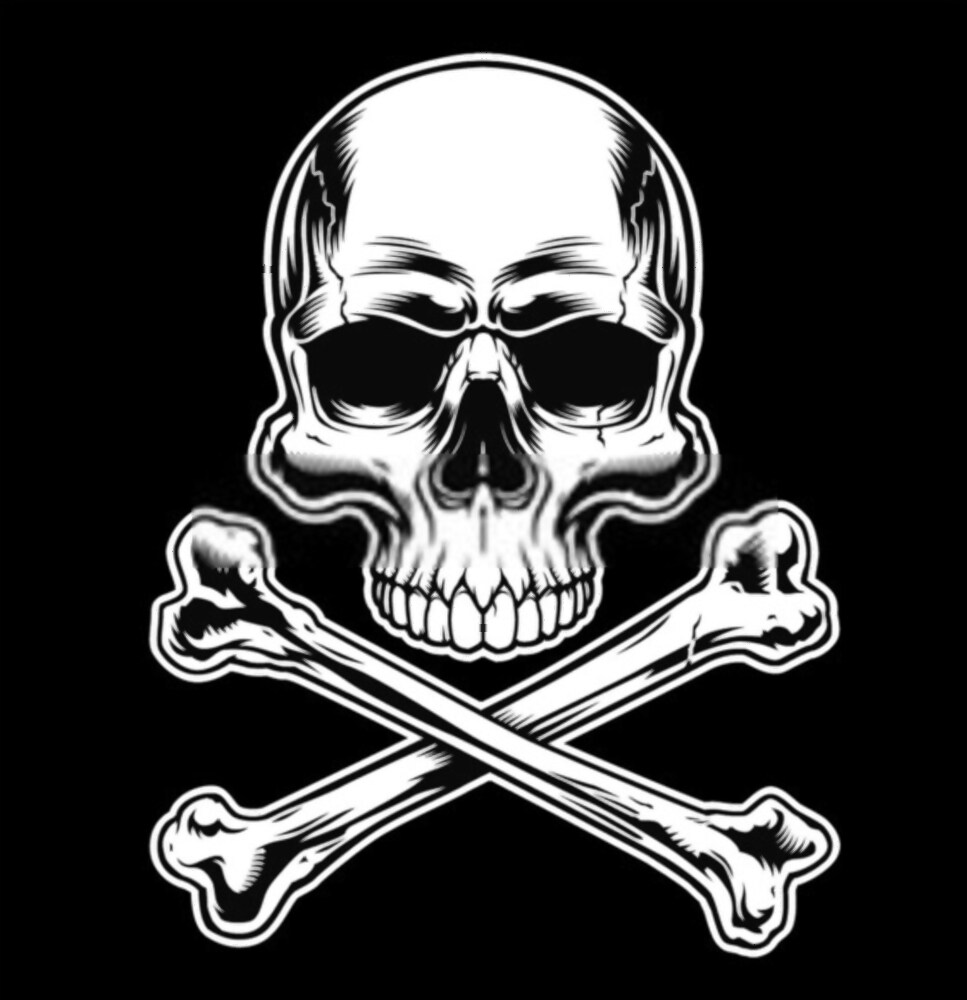 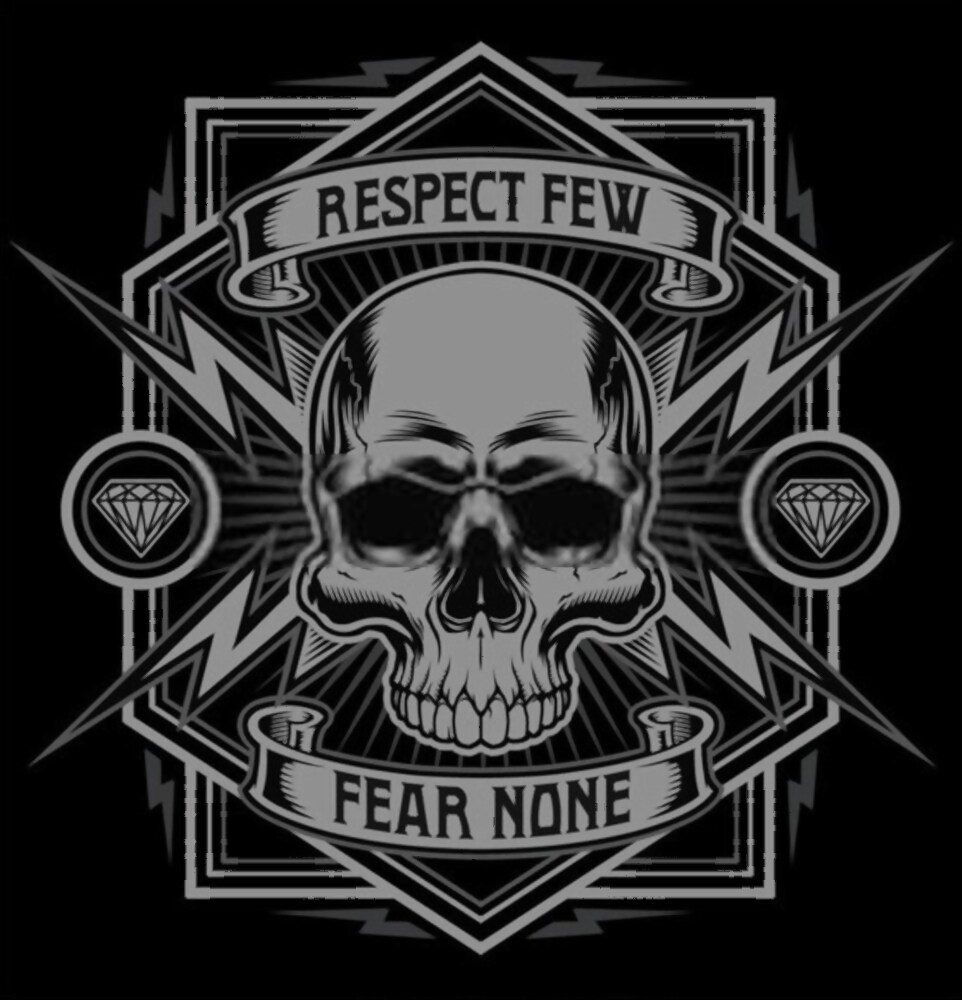 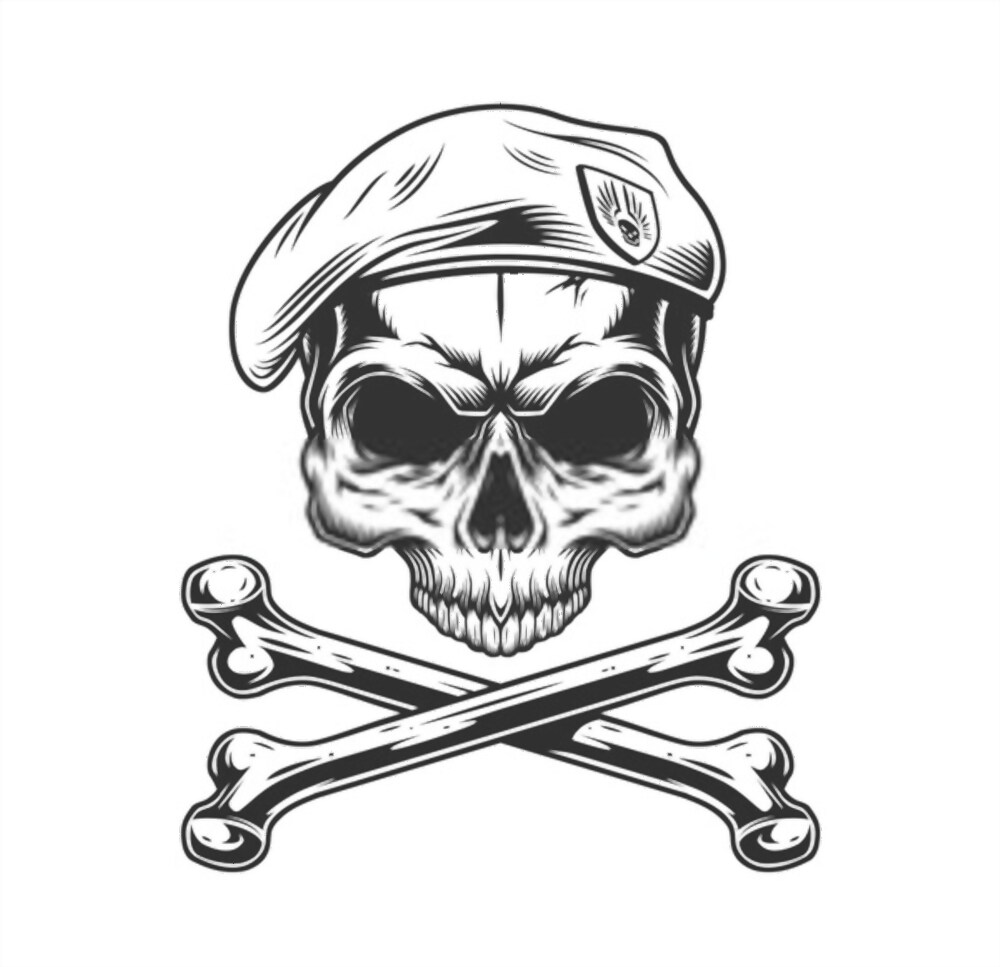 The badass history of Men’s Biker fashion is very interesting and eye catching. Nowadays, you witness biker skull jackets fashion every where from fellow riders wearing ghost rider jackets, on television, in movies celebrity Jackets and even in fashion magazines so these iconic pieces represent a high intensity sense of rebellion and excitement about the independence of biker life style values.

Leather Rider Jackets is synonymous with men’s biker fashion. Men Bikers or Women Bikers are tough and strong like Leather and make it a statement.

It all started during WWII, when army made Leather jacket staple for fighters in order to prevent them from chilly winter and protect them from  injuries in the battle field.

A man named Irving Schott developed the 1st modern leather jacket by adding zipper in 1928,mainly meant for bikers to protect them from road injuries. Harley Davidson made their essential item for their heavy bikes. The name by inventing company was selected as perfecto.

This association between perfecto and biker fashion was solidified when Marlon Brando donned the perfecto leather jacket in movie , The wild one ( 1953) as the leader of the Black Rebels Motor cycle club and movie painted him as angry young man.

The popularity of leather jacket reached new peaks when rock bands and fashion Celebrities made it a staple for their wardrobe and functions. Leather jackets became the trade mark of bands like The Ramones and the Sex Pistols.

The rebellious bikers added different sketch of skulls to highlight the toughness and Strength of bikers.

The symbol of the Skull is usually added to represent strength, thrill, bravery and the risk and jeopardy while riding

The skull is visualized as the consolidated symbol amongst bikers

They represent a symbol of power and the acceptance of mortality. They represent rebellion, sternness, durability and courage to ride.

If you are searching for a stylish leather jacket, Skull leader Jacket is the logical Choice. The skull and cross bones have always been linked to death, It is normal that many cultures and movements have own it.

During the middle ages, European armies utilized this symbol to show off their terror and dreadfulness over this enemies.

Many soldiers during war wore this Skull jacket. All these presentation had a War like image to impress their rivals.

The different Skull and Cross bones are common in modern armies like U.S.A, Russia and Germany. This symbol is iconography elevates the morale of the troops While fighting. This symbol was also used by Spartans.

Lancers, hussars and dragons utilized the Skull and Cross bones a lot on their Uniforms and flags.

British lancers have a skull and cross bones with caption, Death or Glory, as their slogan.

These all slogans and emblems were used to scare their enemies.

Therefore Skull and Bones graphic design are embossed on cow hide Leather Biker jacket with a lot of flavors like power and domination. The Men skull Embossed Biker jacket is made as an immense aspiration of Bikers regardless of age. The skull Jacket gives.

Immense feeling of divine power and dominant authority than any one can think beyond his imagination.

Skeleton leather Jacket with skull were the first choice of manly biker, a punk, army man and some time politician. So, back in the day Dare Aldana shocked the racing community with a thrilling appearance,  wearing a racing suit, with a skeleton design. The Skull has become ingrained in biker Culture, style and fashion that ever Harley Davidson like companies included in their trade mark.

Bones leather jacket in which the top half contained anatomically correct bones design become very famous. The anatomical bone design is stitched to the back and front of jacket in order to symbolize terror and bravery.

Then Celebrities like Kate Moss, Kanye West and others have been well known to support Leather jackets over the years

Today every one has invented their own style and ways to personalize them and make their own style. However their role as biker fashion is always present in their long history and even today.